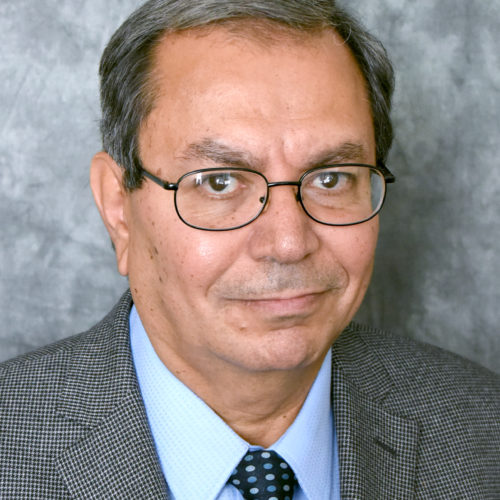 Sherif Youssef is currently the Director of Major Accounts for the Marketing Department at Philadelphia Gas Works (PGW). The position involves facilitation and implementation of cost effective energy solutions for large commercial and industrial customers. Sherif educates customers regarding new and green technologies and encourages their adoption; also he supports and promotes CHP systems. He is responsible for over $4 million dollars in sales annually. He believes in creativity and in providing out of the box energy solutions to his customers.

Sherif is a Mechanical Engineer who holds a Certified Energy Manager (CEM), and a Professional Engineer’s Licenses (PE) in the states of Pennsylvania and Delaware. Also, he has an MBA from La Salle University.

Before coming to PGW Sherif worked in New York City for JT&T Air Conditioning Corp. He managed multi-million dollar HVAC and mechanical projects. Some of the large projects in New York were Rockefeller Center, Metropolitan Hospital and Public Sanitations Garages.

All Sessions by Sherif Youssef