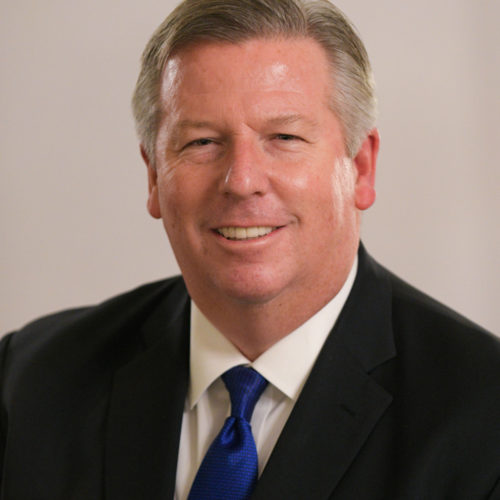 Rob Thornton is President and CEO of the International District Energy Association (IDEA), an industry association founded in 1909 to promote efficient and sustainable district energy systems in cities, communities and campuses. In this role, Rob represents the interests of about 2,300 IDEA members in 25 countries. Rob has briefed the President of the United States and members of his Cabinet, Senate and House members and staff, senior leadership at US DOE, US EPA, US Dept of Commerce, as well as the Ministries of Energy & Environment in South Korea, United Arab Emirates, Qatar, Saudi Arabia and countless state and local government agencies.

During 31years in the district energy industry, Mr. Thornton has launched and expanded new district energy systems in three different U.S. cities and supported deployment in dozens more. He represents the US on the Executive Committee of the International Energy Agency District Energy Implementing Agreement, the IEA CHP Collaborative, is a founding member of the Microgrid Resources Coalition and is a co-chair of the United Nations Environment District Energy in Cities Initiative. Rob is a graduate of Tufts University, where he first conducted research on climate change in 1978, leading to nearly 40 years in the clean energy industry.

All Sessions by Rob Thornton