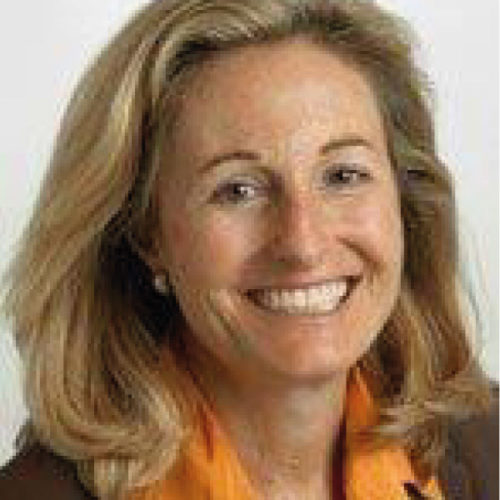 Katie Cullen is a Partner and founding member of SC Partners LLC where she provides strategic legislative consulting support to the firm’s clients before the Congress, the White House and Federal Agencies. For over a decade, Katie has been advocating for federal policies that promote combined heat and power (CHP). She played a key role in the enactment of the investment tax credit for CHP, as well as its recent modification and extension. During her career she has also led legislative affairs for a waste-to-energy trade group, has served as Vice President of Public Affairs at the United States Conference of Mayors, and spent 15 years on Capitol Hill in the media office that served as the direct liaison between Members of Congress and the national broadcast media. Ms. Cullen received her Bachelor of Arts degree from the University of Miami in Coral Gables, Florida and attended the Washington Consortium for American Government in Washington, DC after graduation from college.

All Sessions by Katie Cullen