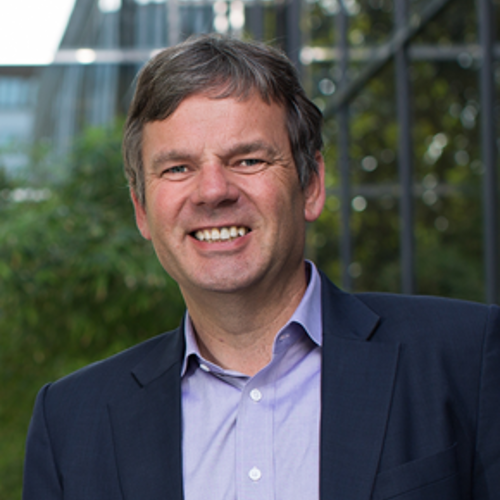 Jonathan co-founded K2 Clean Energy Capital with Stephen Tsu in January 2013. K2 is one of the leading commercial Property Assessed Clean Energy (PACE) energy project developers in the USA. K2 developed and funded over $10M of projects in 2017. K2 has strong expertise on PACE project development in the industrial, retail and hospitality sectors. K2 is headquartered in Silicon Valley with an office in TX and partners on the East Coast. K2 recently developed a $8.6M PACE financing for energy and co-generation systems for Verseon Corporation, a biotech company in Fremont, CA.
Commercial PACE financing is an innovative, and rapidly growing financing solution, with over $500M of projects funded across the USA. PACE financing enables building owners and developers to fund a broad range of measures including HVAC, lighting, fenestration, seismic upgrades and renewable energies including solar and CoGen. PACE financing is repaid through a special assessment on the building’s property tax. California is a leader in PACE financing and is available in all major cities and counties.
Owners and developers are turning to PACE financing because of several distinct advantages over conventional financing. PACE is non-accelerating, requires no personal guarantees and is considered off balance sheet. PACE financing was originally developed for upgrades to existing buildings but PACE is increasingly used in the capital stack on new construction projects.
Jonathan is an engineer by training with a Masters degree from Carnegie Mellon University has over 25 years of executive experience in both large tech and renewables corporations, including Applied Materials. He has published several technical papers, patents and is active participant in the national PACE organization.