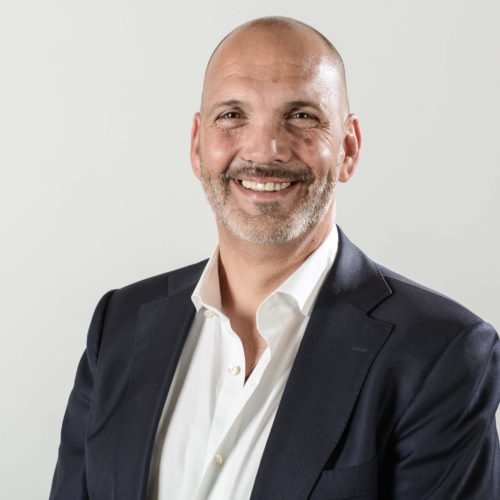 Dick Kramp, ing. is founder, co-owner and CEO of AB Greenhouse Power Netherlands.
AB GPN is the AB global center of excellence for greenhouse and growing facilities.
Over the past 30 years Dick has had engineering, project management, direct sales and marketing responsibilities for more than 1000 cogeneration projects in greenhouses and growing facilities worldwide. Starting as project manager in 1995 in GE he became Manager of the project department which was under his leadership for almost 12 years. In this year’s Dick developed the standardized greenhouse application. Dick took the role of the Service manager and became responsible for reorganizing and setting up the fundament for the service organization. After reorganizing the service department Dick started as sales leader for the Center Of Excellence of Greenhouse applications. In this role Dick developed greenhouse projects in Europe, Russia, Belarus, Canada, USA, Mexico and positioned greenhouse cogeneration in the greenhouse industry globally. Dick is widely respected in the Greenhouse industry and is active in different greenhouse associations to develop the global greenhouse market.