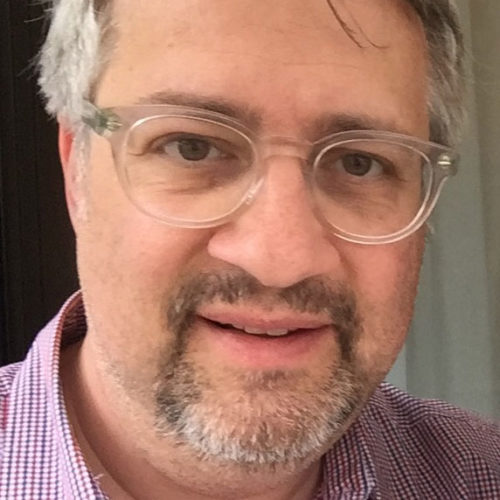 Dale was appointed Executive Director of the CHP Association in January 2013. An External Relations professional for more than 25 years, Dale brings broad experience with a wide range of energy and environmental issues to the Association. Since assuming his new duties, Dale has moved the Association main offices into Washington, DC, from a suburban location to make it easier to interact with policy makers and traditional and non-traditional allies, and saving the Association money in the bargain. He oversaw the largest Policy Conference in Association history. He led a rebranding initiative to make the general public aware of CHP. And he has undertaken a wide variety of new initiatives to increase membership and deliver greater value for the current membership. At the CHP Association, he is responsible for the leadership, financial management, communications, policy development and overall direction of the Association.

Dale previously worked for the Dow Chemical Company as their Director of Legislative Affairs for energy and environmental issues, PPL Corporation (Pennsylvania Power and Light), as the Director of Federal Legislative Relations, the Portland Cement Association as Director of Legislative Affairs, and the Rubber Manufacturers Association, as the Manager of Public and Regulatory Affairs. He served as the Secretary of the Industrial Federation of Industrial Energy Consumers. And he was a vice chair of the American Bar Association’s Climate Change and Sustainable Development Committee.

He has taught high school, worked on local political initiatives, and served as a lawyer on the 2004 George W. Bush and 2008 John McCain Presidential campaigns. Dale holds a Bachelor of Arts degree from Forest University and a law degree from the University of Cincinnati College of Law. He is a member of the District of Columbia Bar.