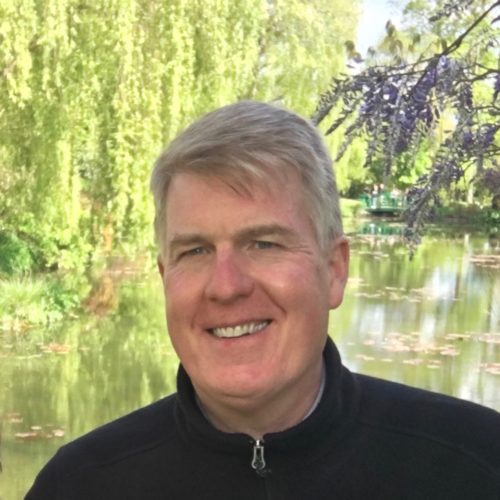 Chris has nearly 30 years experience in energy investment banking and project development. Early in his career he worked in municipal bonds first at E.F. Hutton and later at Chemical Bank as part of an Energy Finance team that structured tax-exempt debt issuances. He later led an investor group that purchased a cogeneration technology firm that built and operated waste-to-energy facilities for U.S. military bases, which eventually was sold to a large engineering firm. Most recently Chris was Group Head of Renewable Finance for a London-based investment bank, where he worked on solar, wind, energy efficiency and combined heat and power financings. Chris holds a BA in History Magna Cum Laude from Yale University where he was a Four Freedoms Scholar.